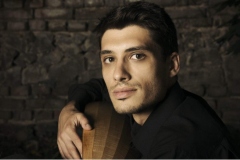 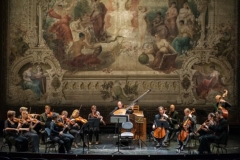 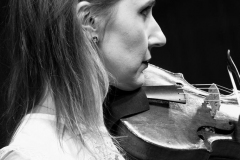 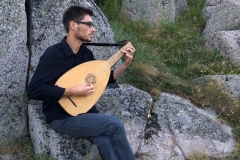 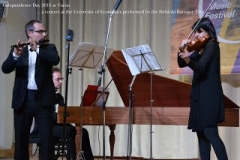 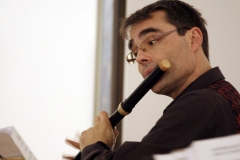 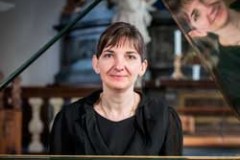 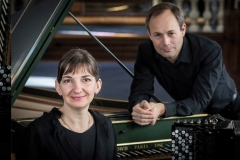 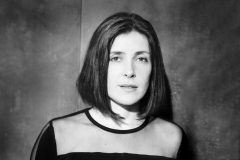 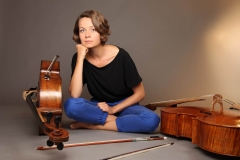 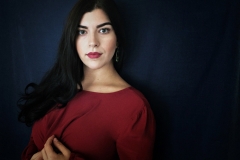 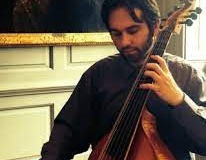 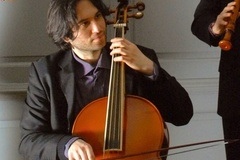 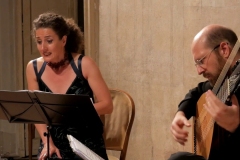 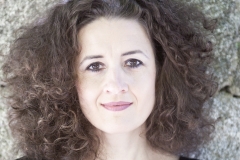 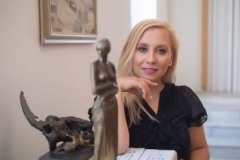 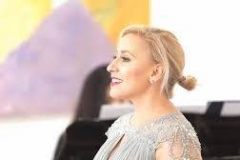 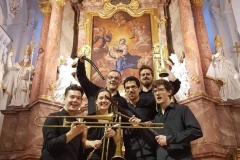 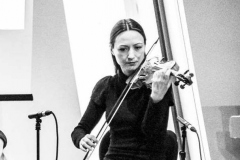 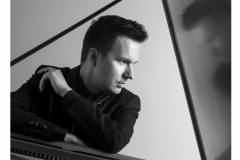 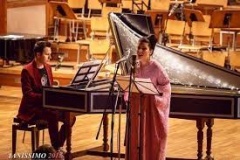 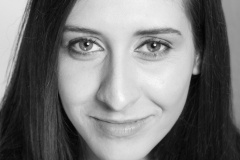 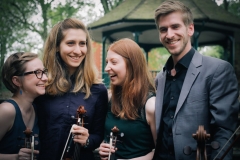 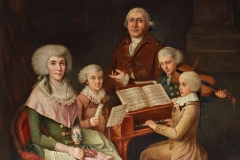 Plamena Nikitassova was born in Varna. She studied classical violin with M. Karafilova-Piguet at the music high school of Geneva and with Prof. Frischenschlager at the music high school of Vienna. She obtained her teaching and soloist diploma in 1999 in Geneva, with distinction. She performed as a soloist and chamber musician at festivals in Leipzig, Berlin, Brussels, Amsterdam, Innsbruck and Paris. In 1999, she was honored with the award of „Leenhards Foundation“ in Lausanne.

Having met the violinist Jaap Schröder (Amsterdam), Nikitassova got passioned for early music and started studies in renaissance and baroque violin with Chiara Banchini at the Schola Cantorum Basiliensis, which she completed in 2005. Since then, concerts and recordings have been leading her to the scenes and podiums of the largest metropoles in Europe.

As a duo partner, she performs concerts with the harpsichordist Thomas Leiniger, the organist Jörg-Andreas Bötticher and the French harpsichordist and pianist Aline Zylberajch. Her CD recordings, with “Violin sonatas by C. Zuccari” 2014 (Diapason d’Or Découverte), “Violin sonatas by Gaspard Fritz 1747” 2016 , “Violin sonatas by L. v. Beethoven, M. Ravel, C. Debussy” 2016 , “The Violin’s Delight – a garden of pleasure” 2017, as well as „Mozart und seine Zeitgenossen“ 2018 were highly praised by the public and the press. In 2020 was published „Johann Paul von Westhoff, suites for solo violin“ (Diapason D’or), which reflects her particular interest in the – nowadays too little practiced – historical way of playing the violin (the so-called “low hold” of the instrument, which rests on the chest). Many new facets of the sound and expression palette are thus enabled, expressly supported and emphasized by the “thumb under” grip of the bow (thumb on the bow hair surface).

As concertmaster, Plamena Nikitassova played from 2013 to 2017 with the orchestra of the “J.S. Bach Foundation”, St. Gallen under the direction of R. Lutz, with whom she recorded over fifty cantatas by J.S. Bach. She is directing projects of ensembles in France and Germany, amongst others the Freiburger Barockorchester.

Nikitassova relates to Eastern European folk music, which can express joy of life as well as melancholy, with passion, due to the connection with her own roots. She is also committed to the chamber music of the 20th century, which also belongs to the violinist’s repertoire focuses, alongside the works of the old classic and romantic styles.

She plays violin of original set up by Sebastian Klotz (Mittenwald approx.1730) and a modern one by Pierre Dalphin (Geneva 1992).

You can find out more about which cookies we are using or switch them off in settings.

This website uses cookies so that we can provide you with the best user experience possible. Cookie information is stored in your browser and performs functions such as recognising you when you return to our website and helping our team to understand which sections of the website you find most interesting and useful.

Strictly Necessary Cookie should be enabled at all times so that we can save your preferences for cookie settings.

If you disable this cookie, we will not be able to save your preferences. This means that every time you visit this website you will need to enable or disable cookies again.